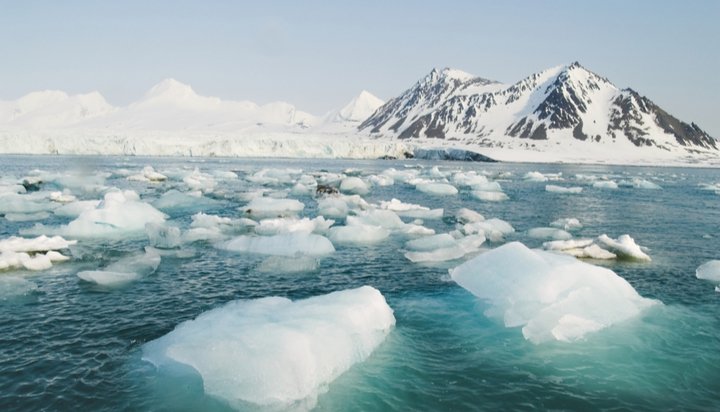 Ice melt in the Arctic is not the main cause of colder and more severe winters in Asia and America.

That’s according to a new study conducted by researchers from the University of Exeter, the Royal Netherlands Meteorological Institute and the Energy and Sustainability Research Institute in Groningen – they say despite much debate in recent years as to whether the dramatic loss of Arctic sea ice through climate change was making winters colder elsewhere, this is not the case and at most has a minimal effect.

By studying data collected over the last 40 years and using new modelling techniques, they disproved a strong connection between the phenomena.

They agreed that reduced regional sea ice and cold winters often coincide which each other but noted one does not cause the other – instead, both are simultaneously driven by fluctuations in atmospheric circulation.

Professor James Screen, an Associate Professor in Climate Science at the University of Exeter said: “The are many reasons to be concerned about the dramatic loss of Arctic sea ice but an increased risk of severe winters in North America and Asia is not one of them.”