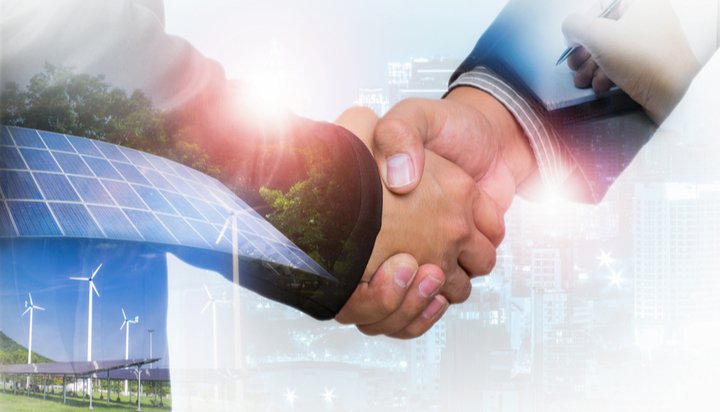 Businesses signed up to the RE100 scheme will need to buy an extra 189TWh of clean power by 2030 to hit targets.

That’s the forecast made in new research published by Bloomberg New Energy Finance (BNEF), which suggests companies signed up to the corporate leadership initiative, which aims to drive a shift to 100% renewable electricity among corporates, could face a collective shortfall of 189TWh in 2030 – only 1TWh less than predicted in its previous forecast.

It notes this is despite 33 new companies joining the RE100 in 2019 up until July, bringing the total number of signatories up to 191.

Over the period existing RE100 members signed deals for around 7.8TWh of clean electricity, outpacing overall demand from new signatories – BNEF says should these companies meet the 189TWh shortfall through solar and wind power purchase agreements, an additional 94GW of renewables would be likely to be deployed, leveraging $97 billion (£80.3bn) of new investment.

It highlights global corporations signed contracts to purchase 8.6GW of clean energy in 2019 through July, up from 7.2GW at the same time last year, and adds the US is “by far” the largest global market, making up 69% of this activity and buying 5.95GW of clean energy.

However, corporations have signed only 950MW of clean energy PPA deals in Europe, the Middle East and Africa so far this year, with just 300MW of deals taking place in the Nordics, despite the region’s usual role as a leader in the field.

BNEF suggests China is on the verge of implementing a mandate that corporations provide a minimum percentage of their energy renewables is and launching a rule allowing companies to sell excess generation from their own clean energy projects to neighboring sources of demand – it says these changes to policy could prove “game-changing”.