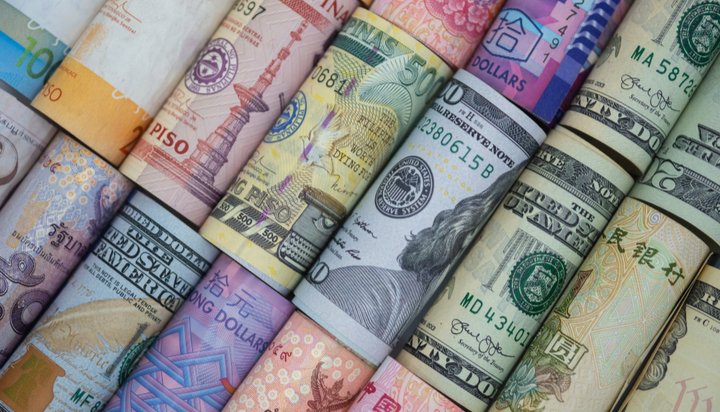 Plastic banknotes are almost three times worse for the environment than their paper equivalents.

That’s according to new research from Moneyboat, which claims this is the case despite their longer lifespan and contrary to the Bank of England’s initial claims that switching to them would be more eco-friendly.

The study suggests that when the average number of banknotes used by an adult each year are taken into account, new £10 notes release 8.77 kilogrammes of carbon dioxide compared to the 2.92 kilogrammes generated by older cotton-paper versions.

Similarly, the emissions created by manufacturing £5 polymer notes is 4.97 kilogrammes compared to just 1.8 kilogrammes for paper.

Plastic notes were initially introduced to the UK in 2016 on the grounds of being harder to fake, longer lasting and more dirt-resistant.

At the end of their lives, paper notes are composted in a manner similar to food waste, while polymer notes are granulated, melted and recycled into other objects – the greenhouse gas footprint of each of these methods is essentially the same.