Rolls-Royce and Norwegian airline team up for zero emission flights 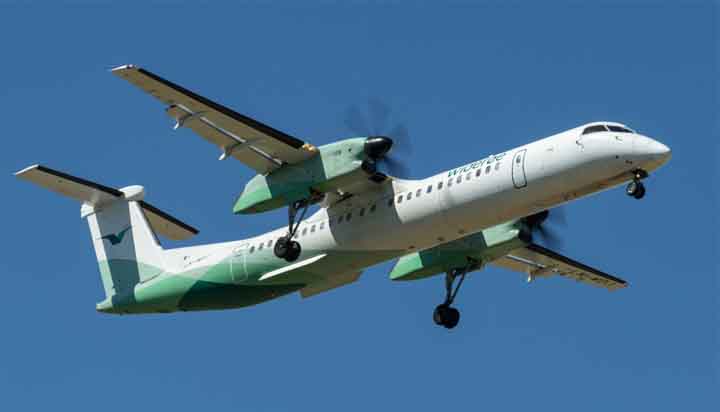 A new joint research programme on zero emission aviation has been launched by Rolls-Royce and Norwegian airline Widerøe.

The project aims to develop an electrical aircraft concept to replace the airline’s regional fleet of more than 30 planes by 2030 and supports the Norwegian Government’s ambitious goal of emission-free domestic aviation by 2040.

Rolls-Royce will use its in-depth electrical and systems design expertise to advise on all elements of the project, which is in its initial phase of operational studies and concept proofing.

The joint programme has received support from the government’s Innovation Norway fund and is expected to last two years.

Andreas Aks, Chief Strategy Officer at Widerøe, the largest regional airline in Scandinavia said: “We are aiming to have emission-free commercial flights in the air by 2030. Partnering with Rolls-Royce for this research programme puts us one step closer to reaching that goal.”

Rolls-Royce added the project further builds on its global electrical capability, which was recently boosted by the acquisition of Siemens’ eAircraft business.

Alan Newby, Director, Aerospace Technology & Future Programmes said: “Now more than ever, we acknowledge that society’s greatest technological challenge is the need for lower carbon power and we have a crucial role to play in creating cleaner, more sustainable and scalable power for the future. This includes the electrification of flight, in addition to increasing the fuel efficiency of our gas turbines and encouraging the development of sustainable aviation fuels.

“We’re excited by the depth of skills and expertise that we are bringing together with Widerøe and Innovation Norway on this journey towards the third era of aviation, bringing cleaner and quieter air transport to the skies.”