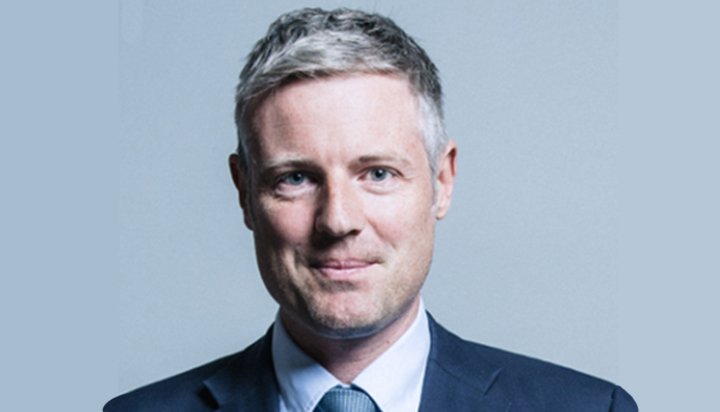 Zac Goldsmith has been promoted to become the Minister of State at the Department for Environment, Food and Rural Affairs (Defra).

The MP for Richmond Park & North Kingston has also been appointed as the Minister for International Development as part of Boris Johnson’s mini reshuffle to his ministerial team following Brexit-induced resignations.

He replaces Therese Coffey, MP for Suffolk Coastal, who has been promoted to Work and Pensions Secretary.

The news comes less than two months after Mr Goldsmith was appointed Under-Secretary of State across both Defra and the Department for International Development (DFID).