BP hit with £400k fine after oil spill in Shetland

Around 3.8 tonnes of ‘extremely flammable, unstabilised crude oil’ spilled on to the ground at Sullom Voe Terminal in December 2012 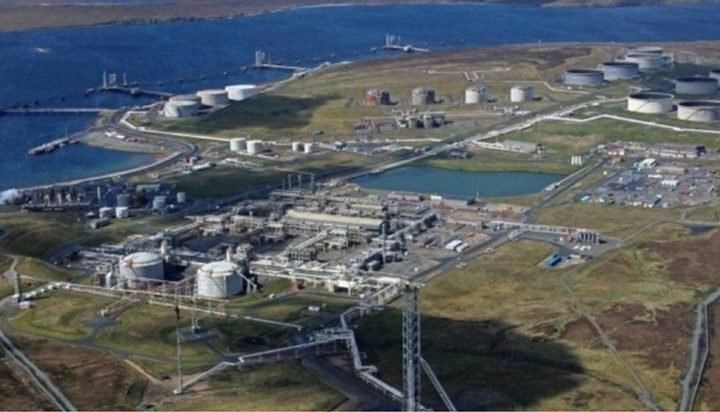 BP Exploration Operating Company has been fined £400,000 after pleading guilty yesterday for an oil spill in Shetland nearly seven years ago.

Around 3.8 tonnes of “extremely flammable, unstabilised crude oil” spilled on to the ground, it added.

BP said while there was no injury to people or impact on the environment, the incident “should never have happened”.

An investigation by HSE found between 12th November and 13th December 2012, BP Exploration Operating Company had “failed to take all measures necessary” to prevent major accidents and to limit their consequences to people and the environment.

It also failed to identify and assess the hazards and risks arising from the undertaking of a “non-routine job”, namely the task of draining water from a drain valve on a surge relief line.

HSE Principal Inspector Greg Haywood said: “This incident could so easily have been avoided by simply carrying out correct control measures and safe working practices.

“Companies should be aware that HSE will not hesitate to take appropriate enforcement action against those that fall below the required standards.”

A spokesperson for BP added: “BP’s operations are underpinned by a relentless focus on safety and risk management. Regrettably, on this occasion in 2012, we fell short of these high standards.

“We carried out a thorough investigation and applied lessons learned up until December 2017 when operatorship of Sullom Voe Terminal transferred to EnQuest. During that transition, we ensured all safety practices BP had built up at SVT over the years were transferred effectively to EnQuest.

“BP remains ever-committed to safe operations across our operations.”