Six million people across UK lie about how much they recycle 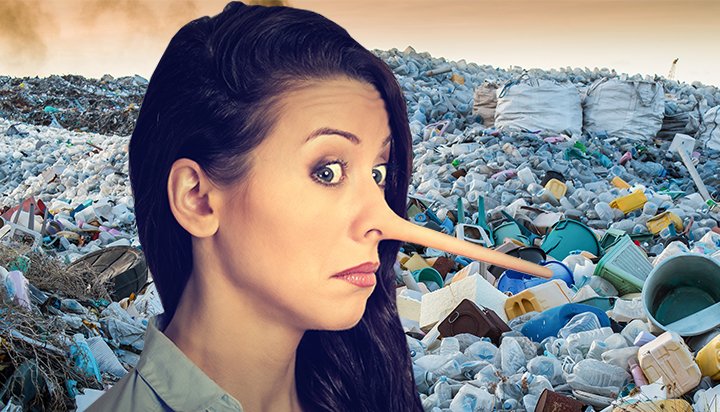 Six million people across UK frequently lie about how much they recycle.

That’s according to a new study released by Southampton International Boat Show, which reveals that nearly a tenth of the population are dishonest about where their rubbish ends up – it notes Generation Z, the group born after millennials, are the worst offenders, with 28% lying about what they do with their waste.

This contrasts with only 3% of those over the age of 55.

When asked about why they lie, 49% said they do so to look good to others, 34% are worried people will think they don’t care about the ocean and 15% are concerned about being judged by people they know.

However, confusion and poor messaging are also to blame – more than a third of people admitted they are unsure about recycling rules and a quarter thought they would recycle more if rules were clearer.

TV Presenter and Conservationist Ben Fogle said: “I am passionate about our oceans and conserving the planet. Plastics in our oceans is a huge problem and we need to find a way to tackle it head on together.

“With so much conflicting information available about recycling plastic, it’s no wonder that so many of us are lying to avoid embarrassment at not understanding the rules. I urge everyone to make small changes in their lives and recycle where possible and if we work together these small changes will make a big change.”