Around 6GW of projects have been awarded contracts, with offshore wind projects set to be delivered for as low as £39.65/MWh 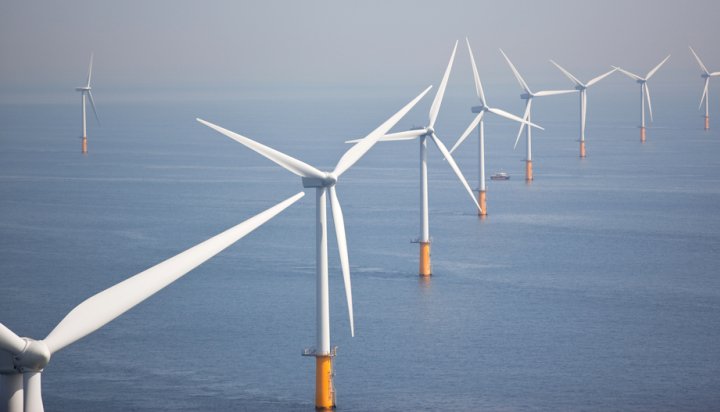 Around 6GW of clean energy projects have been awarded contracts, with offshore wind projects set to be delivered for as low as £39.65/MWh – around 30% lower than the second auction held in 2017.

BEIS says it is the first time renewables are expected to come online below market prices and without additional subsidy on energy bills.

CfDs are 15-year contracts, under which a ‘strike price’ is agreed with developers before projects are built. If the wholesale electricity price falls below the agreed price when the projects are operational, the government pays the difference.

The 12 chosen projects are expected to generate enough green electricity to power around seven million homes in the UK and create around 8,000 jobs.

The results follow a £250 million sector deal with the offshore wind industry signed earlier this year and committing to sourcing up to a third of electricity from the renewable energy source by 2030.

“The support we’re announcing today will mean that over seven million homes will be powered by renewable energy as we decarbonise our energy system – crucial as we continue on the road to net zero emissions by 2050.”

According to BEIS, the UK has the largest installed capacity of offshore wind in the world, with around 8GW installed at the end of 2018.

The figure is expected to rise to 10GW by next year and even further as more projects start contributing power to the grid into the 2020s.