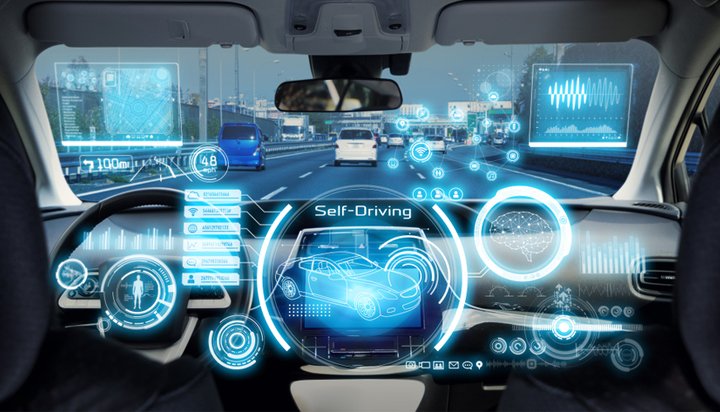 The British public remains wary of driverless technology as nearly a third of adults said they will never switch to autonomous vehicles.

A new opinion poll of more than 2,000 people also found around 60% of those questioned would prefer to drive the car themselves rather than using the driverless technology.

Two thirds of people are “uncomfortable” with the idea of travelling in an autonomous car, the same level as two years ago, when a similar survey was conducted by the Institution of Mechanical Engineers (IMEchE).

The survey found attitudes towards autonomous technology vary significantly by gender, age and region. While a third of men are comfortable about travelling in a driverless car, less than one fifth of women say the same.

It also found around 42% of people aged between 18 and 24 feel confident about being an occupant in a driverless car, compared to 11% of those aged 75 and over.

People in Scotland, Wales and the South West are said to be more cautious about driverless technology than those living in the South East and the Midlands.

IMechE believes car manufacturers and technology companies face challenges in building public trust in autonomous driving technologies, following news of the crash of a driverless Uber vehicle in the US last year which killed a pedestrian.

The organisation is calling for more driverless car trials on UK roads so people can see the vehicles in action and have a chance to experience them.

Dr Colin Brown, IMechE Chief Executive said: “Consumer confidence is essential for autonomous technology to succeed but if anything, that confidence has waned in the last two years. During that time, there have been very few controlled trials on our roads to allow people to experience the vehicles at first hand. As engineers, we remain convinced of the need to explore the potential advantages the technology offers.

“The government has plans for trials of self-driving cars on roads in Edinburgh and London by 2021 but we would like to see more taking place in other locations in the UK.”

IMechE says the government must also accelerate the development of the regulatory framework for testing and use of autonomous cars, insurance liability, tax and revamped Highway Code to ensure clarity for road users in the near and longer term.