Could climate change cause regular floods on the London Underground? 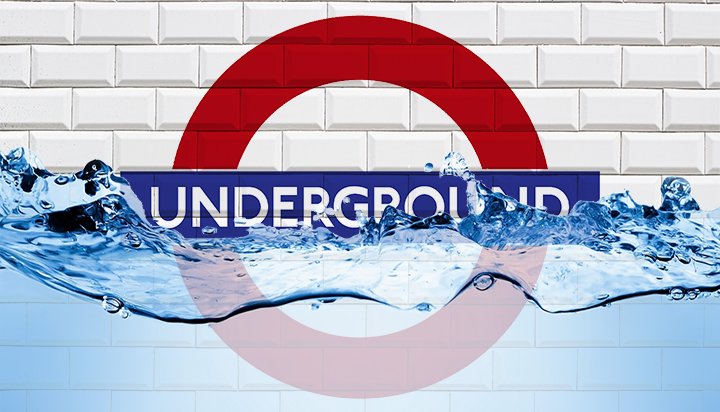 London Assembly Member Caroline Russell reportedly told the Evening Standard that heavy rain earlier this week was “typical of climate change” and suggested older tube stations are not equipped to deal with downpours of this scale.

Earlier this year Caroline Russell claimed 23 stations on the London Underground Network are at significant risk of flooding as temperatures increase and highlighted 643 schools that will be at risk from a 1-in-30-year flood.

She has now called for Transport for London (TfL) to reveal its plans to protect against climate risks and reportedly told the Evening Standard: “This was a serious quantity of rain in a very short time span, something which is typical of climate change.

“The flooding in Liverpool Street was pretty spectacular. We are really keen that TfL and the mayor share more about their preparations.

“We are lucky we haven’t had more extreme rainfall because it will have an impact on everyday Londoners.”

ELN has contacted TfL for a response.