Coal accounted for only 0.6% of electricity production during the second quarter of 2019 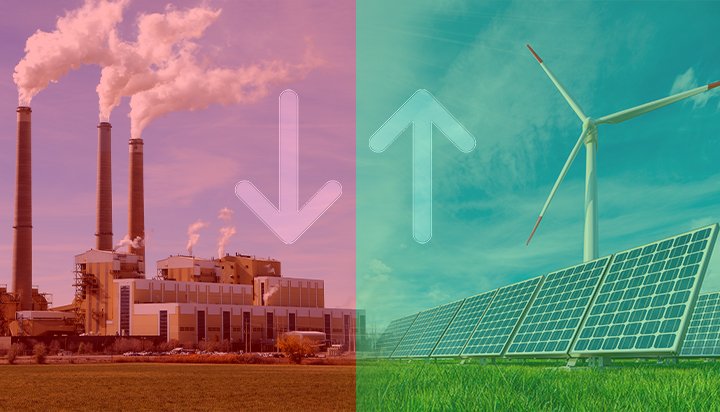 The increase in renewable energy generation in Britain has helped push the share of coal to the lowest level since the Industrial Revolution.

Coal accounted for only 0.6% of electricity production from April to June 2019, according to latest statistics from BEIS.

The share of renewable energy, however, rose to 35.5% of the UK’s total power production in the second quarter of this year – an increase from 32% during the same period in 2018.

Overall, green energy was up by 9.9%, with production increasing from 24.6TWh to 27.1TWh over the course of a year.

Coal production, however, fell to a new record low of 0.5 million tonnes during the second quarter of 2019 – 25% lower than the same period last year as a result of falling demand for coal for power generation and mine closures.

Energy and Clean Growth Minister Kwasi Kwarteng said: “The UK is a world leader in renewables and these figures are another step in the right direction on our path towards reaching net zero emissions by 2050.

“With more offshore wind projects on the way at record low prices, we are set to benefit from even more clean energy in the years to come.”

Gas accounted for 43.6% while nuclear made up 17.1% of total electricity generated in the second quarter of 2019.

Britain has so far powered on for more than 3,000 hours without using coal this year, nearly five times more than the whole of 2017.