Could solid oxide fuel cells cut emissions from shipping by 45%?

Fuel cell firm Bloom Energy and shipbuilder Samsung Heavy Industries have teamed up to further develop the technology, which converts gas into power through an electrochemical reaction 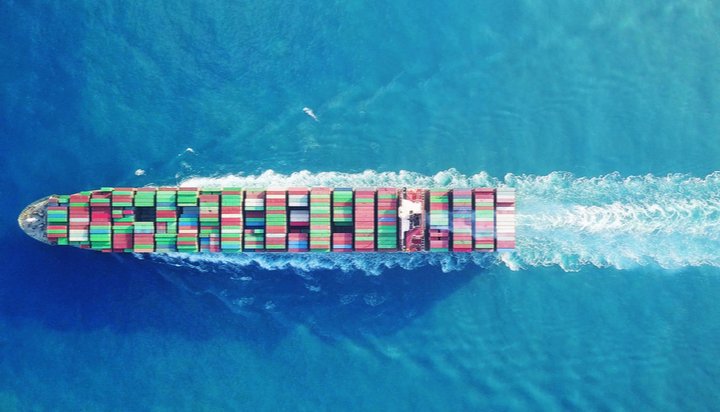 The companies say the innovation will play a key role in helping to reach the 50% emissions reduction target that the International Maritime Organization (IMO) has called for all shipbuilders to achieve by 2050, compared to 2008 levels.

The marine transport industry currently produces between 2% and 3% of global carbon dioxide emissions and if it was a country, would be the sixth-largest global producer of greenhouse gases.

Bloom Energy and SHI estimate replacing oil-based power generation with electrochemical conversion of liquid natural gas through fuel cells could reduce annual greenhouse gas emissions from shipping by as much as 45%.

They note the equipment can be deployed in increments as small as 200 kilowatts, allowing power sources to be distributed in separate areas throughout a ship to optimise usage of space.

K.R. Sridhar, Founder, Chairman and CEO of Bloom Energy, said: “Bringing the Bloom Energy Server’s transformative clean technology to the shipping industry provides us with a tremendously exciting opportunity to accelerate the decarbonisation of another vital sector of the global economy.”