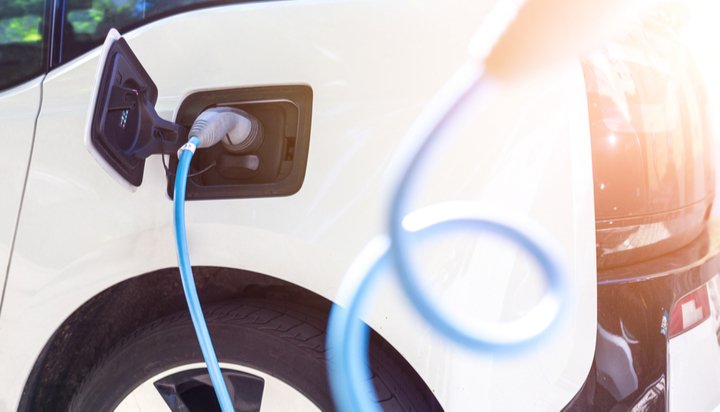 A petrol station in the US has become the country’s first to quit selling fossil fuels and switch to 100% electric vehicle (EV) charging.

RS Automotives in Maryland re-opened yesterday after temporarily closing to make the transition – owner Depeswar Doley said the reason for the switch was the way oil and gasoline companies do business and structure contracts, which he claims make it harder for businesses such as his to operate.

The petrol station, which originally opened in 1958, now hosts a state-of-the-art 200kW system allowing four EVs to charge simultaneously in less than 30 minutes.

Its conversion was jointly funded by the Electric Vehicle Institute and the Maryland Energy Administration, which provided a grant of $786,000 (£638,000).

Mr Doley said the switch was a “good cause” and would benefit the environment.

The number of EV models offered on the European market is expected to more than triple within the next three years.