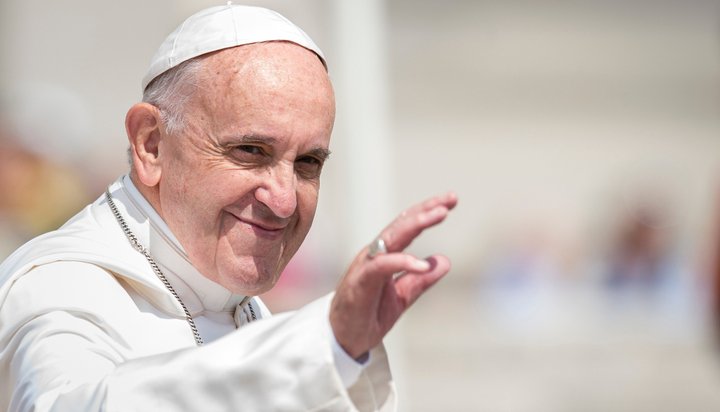 Pope Francis is considering adding ‘ecological sin’ to the official teachings of the Catholic Church.

He said there are plans to update the Catechism of the Catholic Church to include environmental damages that risk “the common home” of humanity.

The spiritual leader called on the global community to recognise ecocide as a “fifth category of crime against peace” and stressed corporations must not go unpunished if they cause harm to the planet.

He said the term ‘ecocide’ covers “the massive contamination of air, land and water resources, the large-scale destruction of flora and fauna and any action capable of producing an ecological disaster or destroying an ecosystem.”

In his speech, Pope Francis also warned against the dangers of certain people adopting “actions typical of Nazism” and persecuting “Jews, gypsies and people of homosexual orientation”.