That’s according to a new report from PwC and Oil & Gas UK, which suggests technologies such as Carbon Capture, Utilisation and Storage technology and renewable hydrogen production could be widely deployed in the region 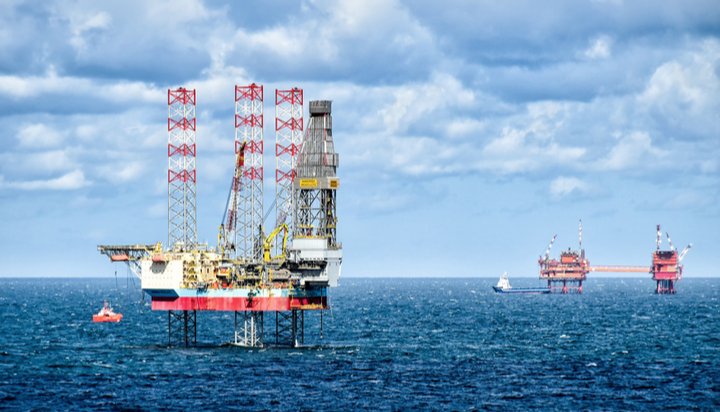 The North Sea could play a leading role in the transition to a low carbon energy system.

That’s according to a new report from PwC and Oil & Gas UK (OGUK), which suggests technologies such as Carbon Capture, Utilisation and Storage (CCUS) technology, aided by the alternative use of infrastructure and the production of hydrogen, could help convert the region from one of predominantly oil and gas production to one focused on renewable development.

Based on interviews with more than 20 key energy industry stakeholders, the report predicts an increased focus on innovation in technology and business models will see renewable energy sources replace gas turbines on some offshore platforms and notes the geography of the basin makes it “ideal” for offshore wind production.

The study suggests CCUS could also become a “major aspect” of North Sea activity, with extensive infrastructure already in place that could be used to store carbon dioxide through depleted oil and gas fields.

It adds the North Sea could also play a major role in hydrogen production, storage and transportation, both in terms of converting natural gas into hydrogen and through using offshore wind-generated energy to perform electrolysis.

Drew Stevenson, Energy Sector Leader at PwC UK, said: “The appetite exists for the North Sea energy industry to play a significant role in the transition: investor sentiment is rapidly becoming more committed to low carbon technologies while smaller exploration and production companies are looking at ways to reduce the carbon footprint of their operations.

“All of this creates an opportunity for the North Sea to lead the way in the energy transition.”