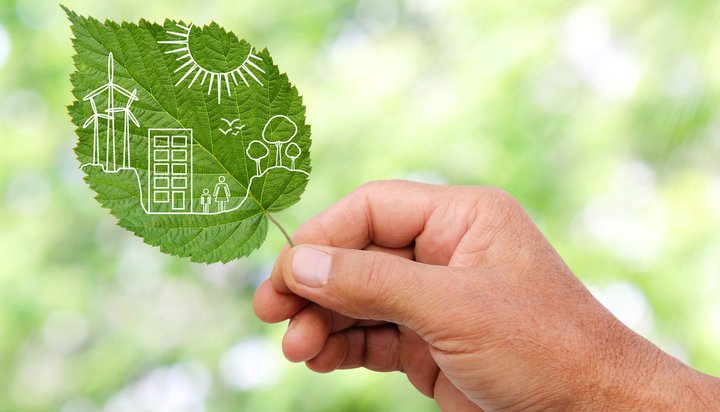 Led by international sustainability non-profit Forum for the Future and supported by the players of People’s Postcode Lottery and Friends Provident Foundation, the platform is expected to deliver significant social and environmental impacts, put more energy into community ownership, potentially generate funds for great local causes and tackle the climate crisis.

The organisations behind the scheme say finding a suitable site with a willing owner is one of the most frequent barriers faced by community energy groups.

The National Grid has already offered some of its substations as potentially viable sites for hosting community-owned renewables projects, as well as Oldham Council, Suffolk County Council, Aster Homes and St Mungo’s Charity.

The site will also signpost users to a range of support tools, as well as legal template documents and support from agencies and research hubs.

Rebecca Lawson, PowerPaired Project Lead at Forum for the Future, said: “There are currently over 100 assets from across the country on the platform – from offices and industrial estates to schools, churches, libraries and homeless shelters.

“Successful projects will help communities take control of their energy, save money and tackle the climate crisis – all at the same time.”