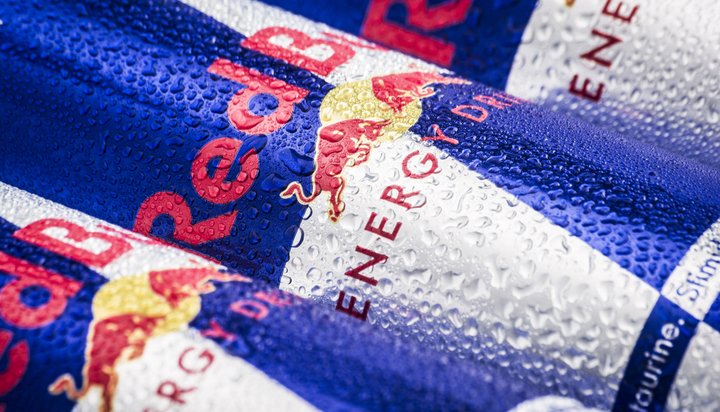 Red Bull has installed air filtration devices into a fleet of new cars to protect their drivers from toxic air pollution.

The energy drink company made the decision following new analysis from Airlabs that found in-car nitrogen dioxide levels in central London can be as much as four times the World Health Organization limit.

The average reading in London was 72 micrograms per cubic metre of air (µg/m3), 1.8 times the recommended annual limit of 40 µg/m3.

This poses a risk as the level of harmful gases in a car cabin can be up to 70% higher than for pedestrians, due to toxic particles being emitted from nearby vehicle exhausts and sucked through through normal air filters.

Red Bull has installed Airlabs’ AirBubbl devices in 21 new Skoda Scala cars, which will be driven by the firm’s sales teams – the filter removes up to 95% of harmful particulate matter and dangerous gases from a vehicle.

David Oliver, Procurement Manager at Red Bull, said: “We’ve become really aware and concerned about the air pollution crisis which is affecting cities across the UK.

“Our Red Bull Musketeers spend a lot of time driving in cities and their health and wellbeing is vitally important to us, so installing an AirBubbl in all of our new cars is a positive step to look after our staff, as any responsible business should.”