Largely powered by local wind and solar power plants, the offerings aim to make the region a cleaner, greener and healthier place to live 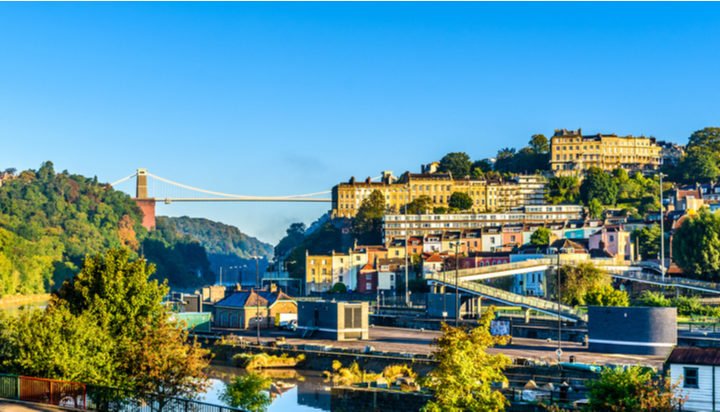 The city, which was the first major urban hub in the country to announce a climate emergency. now has around a decade until it reaches its 2030 carbon-neutral target and says the new offerings aim to make the region a cleaner, greener and healthier place to live.

The deals are called the BE Simply Green, BE Super Green and Big Issue Super Green products.

The green electricity they provide is sourced directly from UK generators, such as wind power from Wales’ Grannell Coop and solar power from Swansea’s Gower Power, with 100% gas carbon offsets.

“By sourcing electricity directly from renewable generators, we’re committing to supporting local businesses and communities who generate renewable power, by giving them a route to market and a good price for the power they sell.”