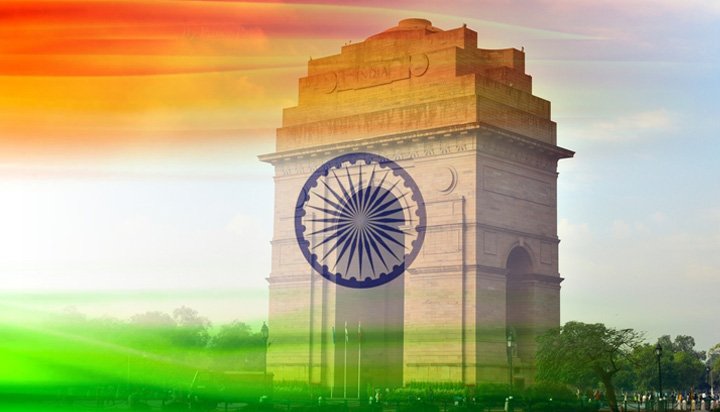 That’s according to the International Energy Agency (IEA), which found the nation has also slashed oil and gas imports and air pollution by 15%, as well as reduced carbon dioxide emissions by 300 million tonnes between 2000 and 2018.

The report notes India has made strong progress in providing, clean, secure and affordable energy to its citizens and congratulates the government on its “outstanding achievements in extending citizens’ access to electricity, affordable efficient lighting and clean cooking in record time” through new schemes.

The paper predicts the country’s demand for energy will double by 2040 and notes its electricity demand may triple by this time.