OECD renewable energy production in October up 5% on previous year

The latest Monthly Electricity Statistics report from the International Energy Agency shows this accounted for 27.5% of total net production 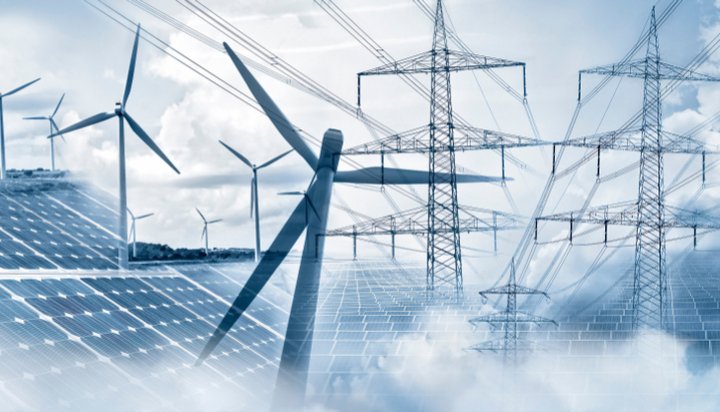 Renewable energy production across OECD nations in October 2019 was up nearly 5% on the same month the year before.

This was more than the total increase over the year to date – from January to October 2019, renewable power production totalled 2,480.7TWh and was up by 3.2% compared to the same period in 2018.

Between January and October 2019, conventional thermal energy production totalled 4,944.3TWh, down by 4% compared to the same period in 2018 – the non-renewable share of the generation mix in this timeframe was 71.8%.

The report shows natural gas production increased by 11.1% in OECD Europe compared to September 2019, reaching 22.6% of the total electricity mix – the IEA suggests this is largely a consequence of continued record low gas prices.

Another new report shows Investment in the Low Carbon and Renewable Energy Economy (LCREE) sector increased by 48% between 2015 and 2018.