‘The Blob’ kills one million seabirds… but what is it? 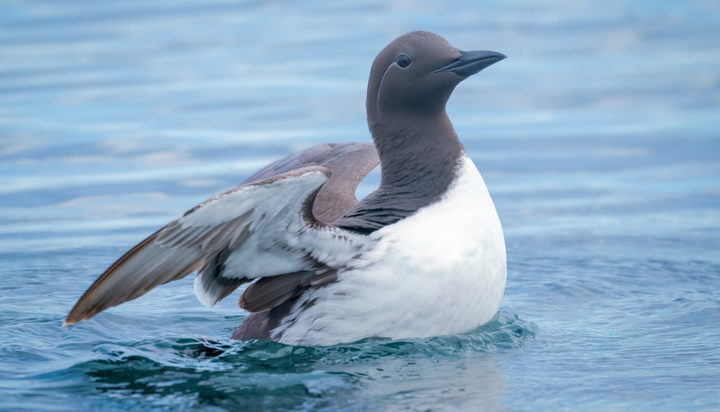 A marine heatwave driven by climate change caused nearly one million seabirds of a single species to die in 2015 and 2016.

Scientists from the University of Washington and the US Geological Survey say the common murres died at sea and washed ashore from California to Alaska due to the effects of a long-lasting marine heatwave known as “the blob.”

Usually, the common murre eats herring, sardines, anchovies and even juvenile salmon – however, warm ocean temperatures increased the metabolism of predatory fish, which then began to eat more of these smaller creatures, resulting in more competition and less food for the seabirds to eat.

The researchers note water temperatures off the Pacific coast initially occurred during the autumn and winter of 2013 and lasted through until 2014 and 2015.

They say a number of other species experienced mass die-offs during this period and suggest the events reveal the damage climate change can pose to global biodiversity.

Lead Report Author John Piatt said: “The magnitude and scale of this failure has no precedent.

“It was astonishing and alarming and a red-flag warning about the tremendous impact sustained ocean warming can have on the marine ecosystem.”