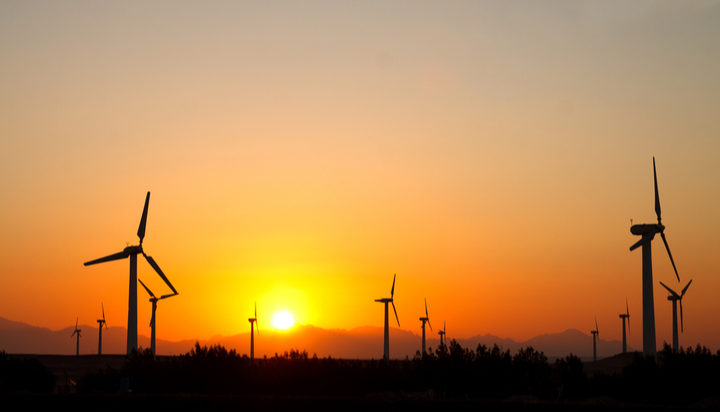 A new wind power plant is being built in Egypt and is expected to produce 250MW of clean, reliable power at a highly competitive price.

The Egyptian Government says the project should increase Egypt’s wind energy capacity by 18%, a key part of meeting the state’s renewable energy target of 20% by 2022.

The wind farm is being built in co-operation with Lekela Egypt – it is expected to start operating in 2021 producing more than 1,000GWh per year whilst saving more than 550,000 tonnes of carbon dioxide emissions annually.

Electricity Minister Mohamed Shaker said: “Reform policies in the energy sector have allowed officials to address the crisis of frequent power cuts in Egypt and generate more than 28,000MW of electricity reserves during the past five years.

“Energy is one of the most important means to achieve peoples aspirations towards a better future and the main driver of economic and social development projects in Egypt.”