A total of 26 wind farms will supply electricity to around 1.8m people and allow the oil giant to progress towards its 2050 net zero goal 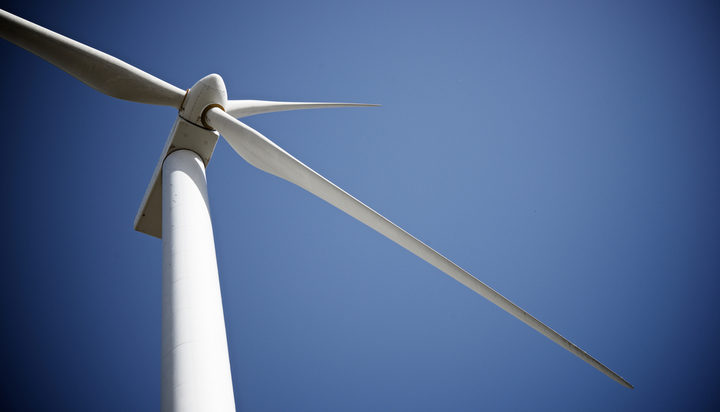 Repsol has announced plans to build 860MW of new wind capacity in the northern Spanish region of Aragon.

It said the new additions to its renewable portfolio form part of the company’s strategy to become a net zero emissions business by 2050 – the new capacity will be provided by 26 wind farms located in the provinces of Huesca, Zaragoza, and Teruel.

The overall project, named “Delta 2”, will be built and operated by the subsidiary Repsol Electricidad y Gas and will be developed over the next three years.

When fully operational, the new wind farms will be able to supply electricity to around 1.8 million people, which is more than the whole population of Aragon.

It is estimated the renewable power they will generate will annually avoid the emission of more than 2.6 million tonnes of carbon emissions into the atmosphere, compared with electricity produced with coal.