Women are only half as likely as men to favour nuclear power, with 29% supporting it compared with 56% of men, according to a new poll 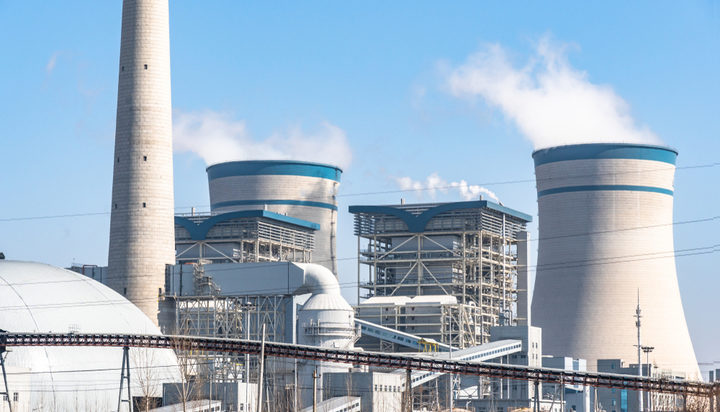 Only 26% of people aged 18-24 understand that nuclear power is a low carbon source of electricity, compared with 76% for renewables such as wind and solar, according to a new poll by the Institution of Mechanical Engineers (IMechE).

Older people are more likely to say that nuclear power is low carbon. The poll found the level of understanding rising from 47% among 35 to 44-year olds to 61% among 65 to 74-year olds, although it remains well below levels seen for renewables.

Other findings of the poll show that women are only half as likely as men to favour nuclear power, with 29% supporting it compared with 56% of men.

The survey has also found the highest level of support in Scotland, with 49% of respondents in favour despite the Scottish National Party’s opposition to new nuclear power plants.

“This poll shows the potential of low carbon electricity sources has not been effectively communicated, with nuclear much less understood than renewables.”