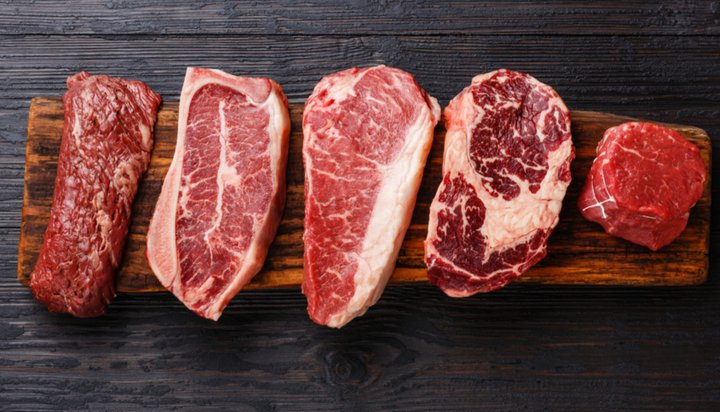 The meat industry has ‘billions of dollars at risk’ as a result of climate change.

That’s the warning offered by investor network FAIRR, which suggests the “twin forces” of increasing climate costs and alternative protein growth will significantly impact the profitability of meat companies in a 2°C world.

It notes risks include the increased cost of electricity due to carbon pricing, higher costs of feed due to poor crop yields and increased livestock mortality due to heat stress.

The firm predicts by 2050, ‘alternative proteins’ such as plant-based burgers will make up at least 16% of the current meat market, a figure that could potentially rise as high as 62% depending on technology adoption rates, consumer trends and a carbon tax on meat.

It suggests the “food industry is burying its head in the sand” on the climate issue, with only 5% of leading meat companies having undertaken a scenario analysis with regards to the changing environment.

Jeremy Coller, Founder of FAIRR and Chief Investment Officer at Coller Capital, said: “Climate change is real and so are its financial impacts. The cost of powering poultry sheds, of sourcing feed for livestock and veterinary care will all rise as global temperatures do.

“This ground-breaking financial model has done the maths. Investors can see the inescapable truth for the meat sector is that it must adapt to climate change or face ruin in the years ahead. Conversely, there is also an appetising prospect of enormous upside if the world’s meat companies shift their protein mix to align with a climate-friendly path.”