The solar plant will produce enough energy to supply a city of 1.4 million inhabitants 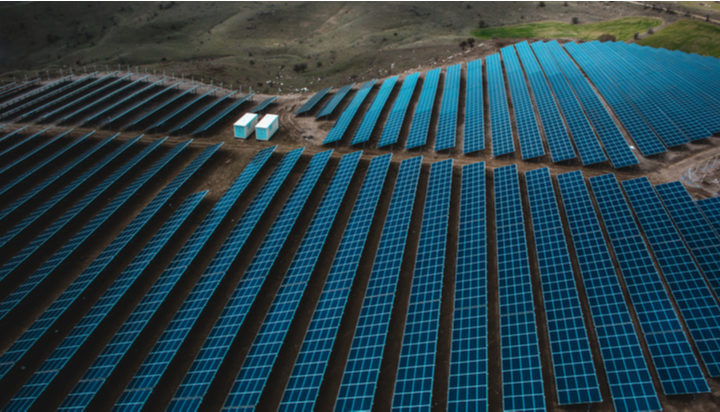 Atlas Renewable Energy has signed a deal with Anglo American to build the ‘largest solar plant’ in Brazil with a R$881 million (£143.5m) investment.

The Atlas Casablanca solar plant will have an installed capacity of 330MW, with more than 800,000 panels allowing it to produce enough energy to supply a city of 1.4 million inhabitants.

This contract is part of Anglo American’s strategy to use 100% renewable energy for its operations in Brazil as of 2022 and is part of its Sustainable Mining Plan which aims to reduce its carbon dioxide emissions by 30% before 2030.

Wilfred Bruijn, CEO of Anglo American in Brazil, said: “With this agreement and the contract for the construction of a wind power plant in Bahia signed in December, we will now be sourcing 90% of our energy from renewable sources, leading to a 40% reduction in carbon dioxide emissions associated with our activities.”

Carlos Barrera, Atlas Renewable Energy CEO mentioned: “Atlas is proud of pioneering, once again, the bilateral solar PPA in a new Latin American country. Our team was the first to implement a solar Private PPA in Chile some eight years ago and now we do so in Brazil.”