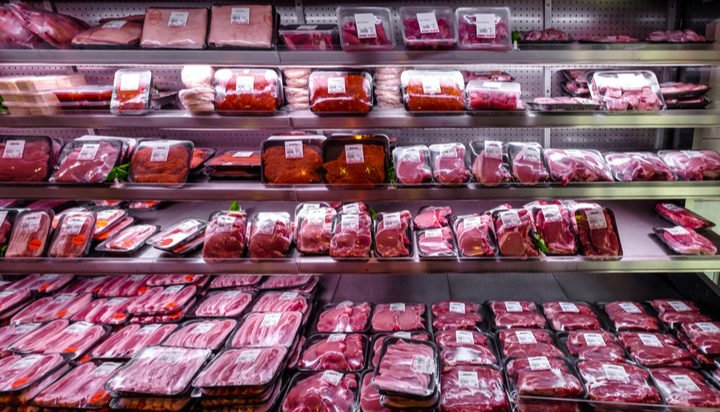 That’s according to Greenpeace, which has urged the EU to recognise the environmental impact of meat and dairy overconsumption and to include reduction targets in its upcoming ‘Farm to Fork’ food strategy, which is set for a march release.

This calculation is said to be based on levels that scientists say would ensure food security, while keeping global heating below 1.5°C.

Greenpeace EU Agriculture and Forest Campaigner Sini Eräjää said: “The science is overwhelming at this stage – overconsumption of meat and dairy is wrecking forests, crushing nature and heating the planet. The Commission wants to talk about ensuring healthy, affordable food produced in a sustainable way? Great idea, but that means it’s time to talk about reducing meat.”