KFC goes green with its first vegetarian restaurant in Netherlands 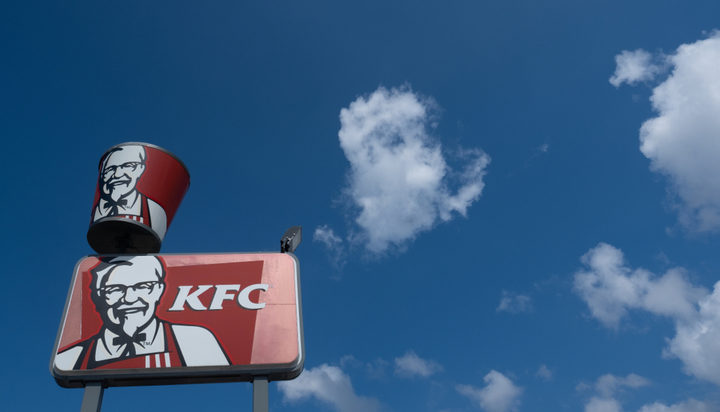 KFC might not have been the first choice for vegetarians in Netherlands until now, but that is all about to change.

Non-meat eaters can now opt for a chicken-free burger at KFC’s first vegetarian restaurant on the Binnenwegplein, Rotterdam.

The Chicken less Chicken Burger was first introduced as a trial, end of last year and owing to its popularity, it will now become a standard menu item from 9th March 2020, at all KFC outlets.

Commenting on the growing eco-awareness amongst consumers, Isabel Boerdam, initiator of the National Week Without Meat said: “The fact that large food companies such as KFC are embracing Week Without Meat and daring to take such a step shows that the subject is really on the map in the Netherlands.

“This is how we reach the general public with our message, and that of course is the goal. Step by step we want to achieve that a flexitarian diet becomes the new standard in the Netherlands. Together we will make an essential contribution to our climate objectives. “