Germany cut its emissions by 6.3% last year, driven by a ‘plunge in coal-fired power generation’ 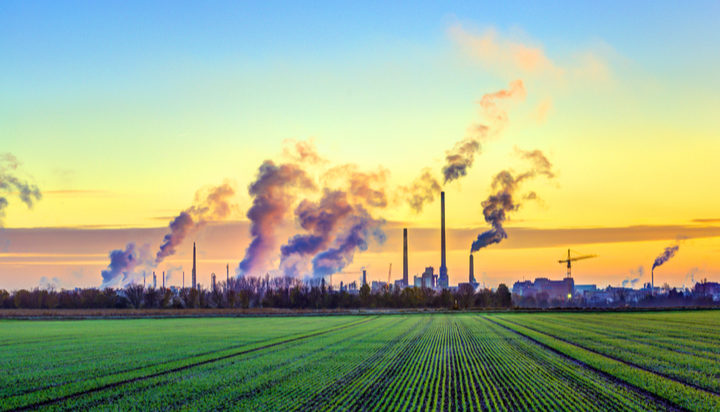 This was largely driven by a plunge in coal-fired power generation, according to the German Environment Agency, which said the country emitted 805 tonnes of greenhouse gases in 2019, 54 million tonnes less than in 2018.

The reduction is the nation’s second biggest decline since 1990, following the fall seen in 2009 amid the global finance crisis.

The report also noted a surge in emissions from housing and transportation, driven in part by a 1.6% increase in the total number of motor vehicles in circulation.

Svenja Schulze, Environment Minister, said: ”Electricity from wind and solar power is the basis for successful climate protection – additional measures are needed in transportation policy and in housing, in order to create a trend of falling emissions in these areas too.”

Germany is working to reduce its carbon dioxide emissions by 55% by 2030, compared to 1990 levels.