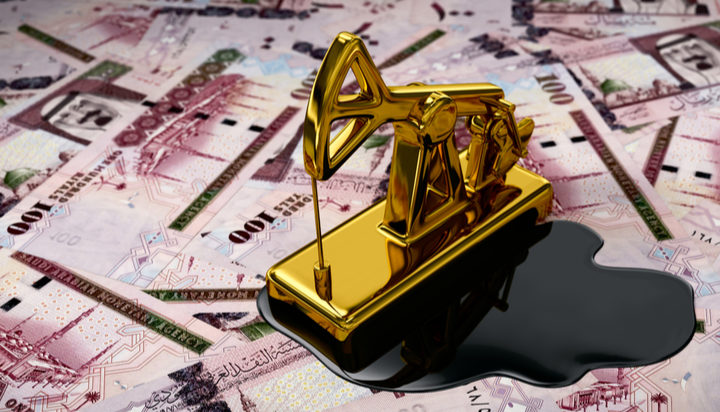 As many as 12 US Senators have penned a letter urging Saudi Arabia to end the ‘oil war’ with Russia in order to revive the ‘hard-hit’ financial market.

Led by Dan Sullivan of Alaska and Kevin Cramer of North Dakota, the legislators said the extremely volatile and unsettled global oil market with plunging oil prices is “an unwelcome development”, as the world is grappling with the widespread pandemic Covid-19.

The US Senators wrote: “The US has been a strong and reliable partner to the Kingdom for decades. In light of this close strategic relationship, it was greatly concerning to see guidance from the Kingdom’s energy ministry to lower crude prices and boost output capacity. This has contributed to a disruption in global oil prices on top of already hard-hit financial markets”

Calling on Riyadh to assert constructive leadership, they authorities added: “Senior Saudi government leaders have repeatedly told American officials, including us, that the Kingdom of Saudi Arabia is a force for stability in global markets. Recent Saudi actions have called this role into question.

“We urge the Kingdom to assert constructive leadership in stabilising the world economy by calming economic anxiety in the oil and gas sector at a time when countries around the world are addressing the pandemic.”