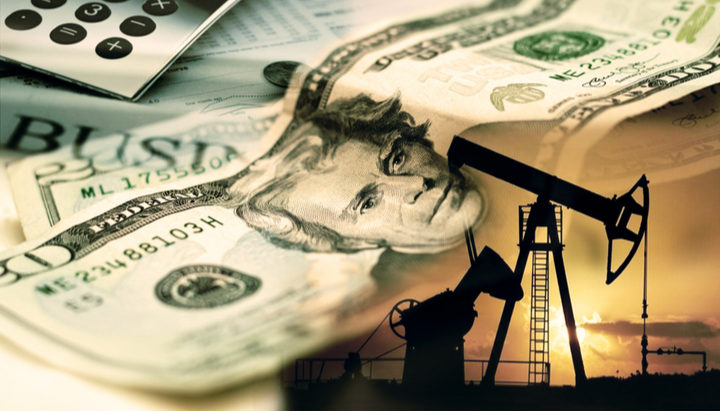 US Senator Kevin Cramer has urged President Donald Trump to embargo oil from Russia and Organisation of the Petroleum Exporting Countries (OPEC) nations in response to their efforts “to distort energy markets”.

Accusing Russia, the United Arab Emirates and Saudi Arabia of using the environment of the worldwide spread of COVID-19 to ‘flood the market and cripple domestic energy producers’, Senator Cramer wrote: “We will not be bullied.”

Representing the US’ second most prolific oil-producing state, he wrote: “In 2018, the United States imported nearly 1.5 million barrels per day from the three aforementioned countries.

“Today, these same nations expect our producers and workers to absorb these impacts without recourse. We must send the immediate signal; the US will not be bullied or taken for granted.”