Diamond batteries ‘could offer decades worth of energy’ 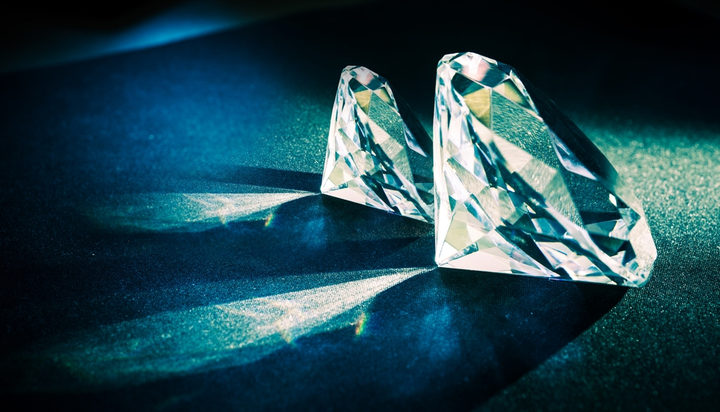 Experts at University of Bristol and the UK Atomic Energy Authority (UKAEA) have teamed up to develop diamond batteries that ‘could provide decades worth of energy in one charge’.

The pilot project is in the early stages of establishing a production line of diamond batteries that could power computer chips, smoke alarms, pacemakers and small satellites – the micro-powered devices are made of graphite extracted from former nuclear reactors and it is estimated that 50 kilogrammes of carbon-14 would suffice for millions of units.

Engineer at UKAEA’s Hydrogen-3 Advanced Technology facility Anthony Hollingsworth said: “The fast electrons emitted by the tritium and carbon-14 do not go through the outer layer of the battery.

“These diamonds are extremely tough – in addition the radioactive part is coated in a non-radioactive diamond layer.”