Around 90% of Scotland’s power demand now provided by renewables 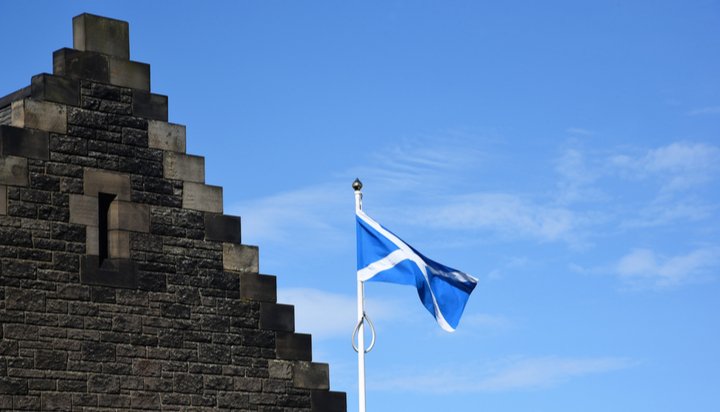 Around 90% of Scotland’s power demand is now provided by renewables.

New figures published by the UK and Scottish Governments show this is an increase of 14% year-on-year across the country, which has set a target of 100% by 2020.

Cara Dalziel, Policy Officer at Scottish Renewables, said: “”The growth of offshore wind has happened more slowly in Scotland than in the rest of the UK and onshore wind, which makes up the majority of our green power generation capacity, was locked out of the energy market by the UK Government for four years, meaning very few new projects were built.

“We are however now starting to catch up offshore, and onshore wind is once again allowed to access auctions to sell the power it generates. We remain confident that with the growth in generation this will bring, alongside contributions from other technologies like solar, tidal power and hydro, the 100% remains within reach.”