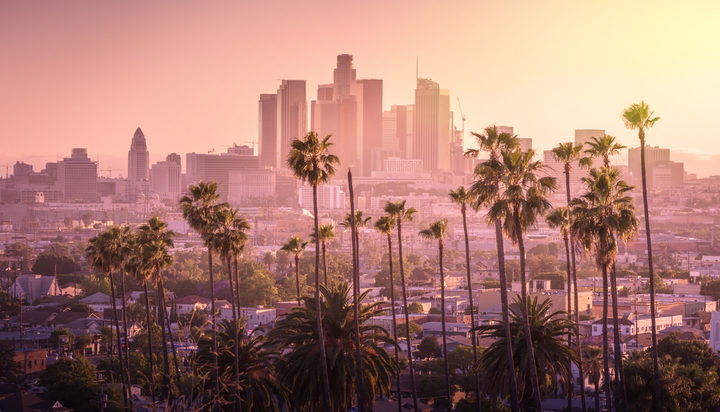 With an aim to reduce its carbon footprint and increase the share of renewable energy in the total energy mix, the California Public Utilities Commission (CPUC) has announced plans to double the amount of clean energy capacity installed by 2030.

It says the plan seeks to achieve an electric sector greenhouse gas reduction target of 46 million metric tonnes by 2030, approximately 56% below 1990 levels, outpacing the state’s policy to reduce economy-wide emissions to 40% below 1990 levels by 2030.

CPUC states “this decision further supports the state’s work to fight climate change and maintain a reliable grid” but outlines it is necessary for nearly 25,000MW of additional renewable and storage resources to come online by 2030, including 8,900MW of new battery storage, eight times the total installed battery capacity nationwide as of 2018.