The new blades are 24% lighter than typical models, produce 9% more energy and reduce costs by 6.7% 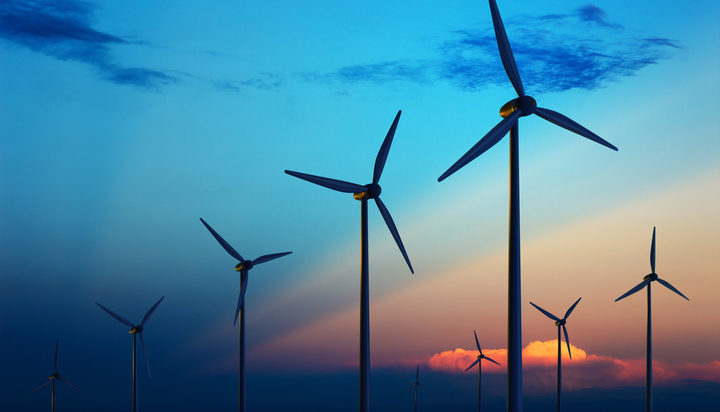 ACT Blade, a spin-off company from UK yacht-sail developer SMAR Azure, has announced that it has completed the first of two tests of its new lightweight blade for wind farms.

The company says the blades, made up of an internal composite structure and high-tech textiles instead of fibreglass, are 24% lighter than typical blades.

Lower weight means blades can be made 10% longer than the standard 55-metre blade around today, producing 9% more energy and reducing the cost of energy by 6.7%.

The test results showed that the blade could withstand extreme loads in multiple directions, going beyond those predicted for an in-service turbine.

Dr Sabrina Malpede, CEO at ACT Blade, commented: “I realised that the offshore wind industry was engaged in the same race as we were in the yacht-racing world: we need to reduce loads and capture more wind power without compromising on durability.”

Dr Stephen Wyatt, Director of Research and Disruptive Innovation at ORE Catapult, said: “It’s an inspirational story, showing how a Eureka moment can be turned into a future export that could generate billions in revenue for the UK.”

Over the next six months, ACT Blade will work with the Energy Technology Centre to prepare for the installation of three blades on a working wind turbine at the Myres Hill Wind Farm in Scotland.