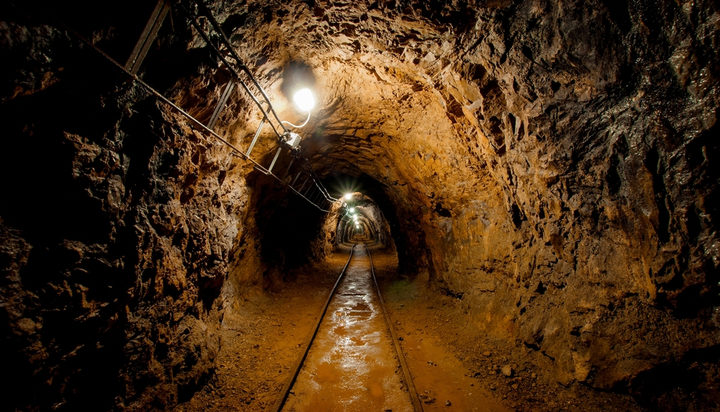 The £7 million system will see geothermal energy drawn from flooded mines in the former Hebburn Colliery and used to heat council’s buildings, including a residential tower block.

The project, which has preliminary approval for £3.5 million of funding from the European Regional Development Fund (ERDF), is set to take the first step forward next week when it will be voted by the Council’s Cabinet.

It says the scheme will also accelerate the region’s efforts to reach its 2030 carbon neutrality goal.

Joan Atkinson, Lead Member for Area Management and Community Safety, said: “This is a highly innovative scheme, which will be one of the first council mine water district heating systems in the UK.

“Cooled water will be returned to the mine workings and locally-generated electricity using solar panels and a Combined Heat and Power Unit will be used to help power it.

“It will also help us meet our obligations to upgrade the energy performance of fuel-poor homes as it will be used to heat one of the town’s residential high-rise blocks.”