Climate-concerned adults are 24% more likely to always wear a mask in public spaces than those unconcerned with climate change, according to a survey 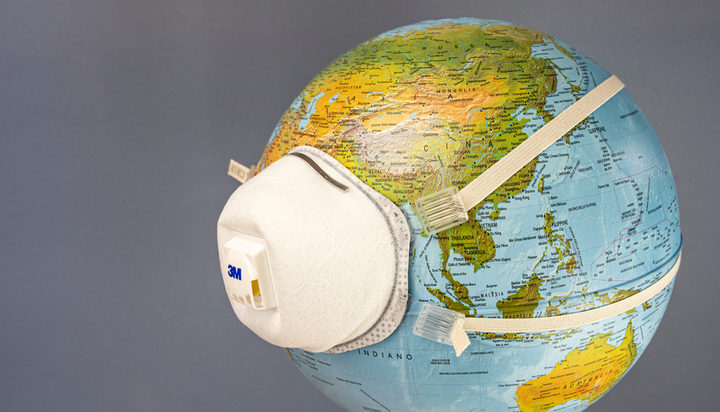 Only 30% of ‘climate-unconcerned’ citizens in the US are wearing masks in public, while 54% of climate-concerned respondents to a new survey said they have ‘always’ worn a mask in public spaces such as grocery stores or parks over the last month.

That’s according to a survey conducted by Morning Consult based on the answers of 2,200 US adults – it showed US climate-concerned adults are more likely to wear masks and social distance than those generally unconcerned about the environment.

The findings of the poll also show 86% of the climate-concerned practice social distancing at all times while only 72% of the climate-unconcerned say they follow such measures while socialising.

Experts say the difference between the two groups can be traced either to science scepticism or to personal autonomy concerns, the combination of which they suggest has fueled climate change dismissal and denial for decades.