Even during the coronavirus pandemic, concern about climate change is as high as it’s ever been, according to a new survey 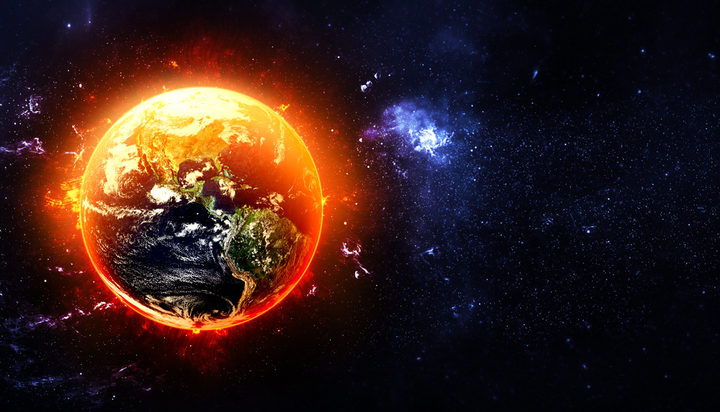 The survey of 1,029 US adults also suggests 73% of Americans think global warming is happening while a record-tying 62% of Americans understand that climate change is primarily human-caused.

More than four-in-ten Americans think people in the US are being harmed by global warming “right now” and about the same percentage say they have personally experienced the effects of it.