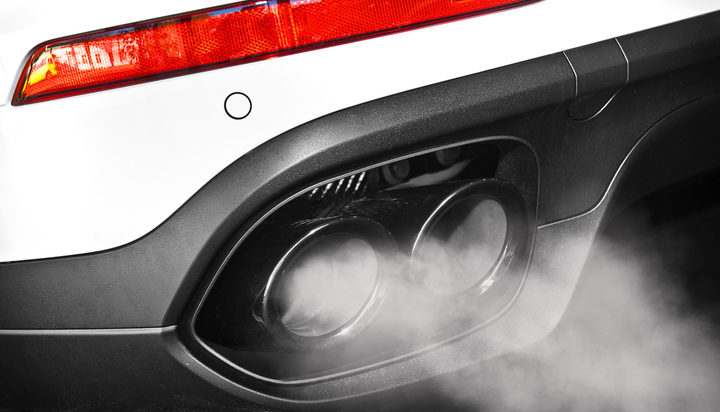 That’s according to data by the European Environment Agency, which shows 60% of the new fleet consisted of petrol cars while diesel cars represented 36%.

At the same time, the market share of sport utility vehicles (SUVs) rose from 29% up to 35%.

New registrations of zero and low-emission cars increased in 2018 but represented only around 2% of new car registrations, compared to 1.5% in 2017.

The report has also revealed diesel vehicles continue to make up the vast majority of the new vans fleet with 94.7% of them hitting the streets of Europe.