Through the funding round, the independent agency aims to help fast-track the development of renewable hydrogen in Australia 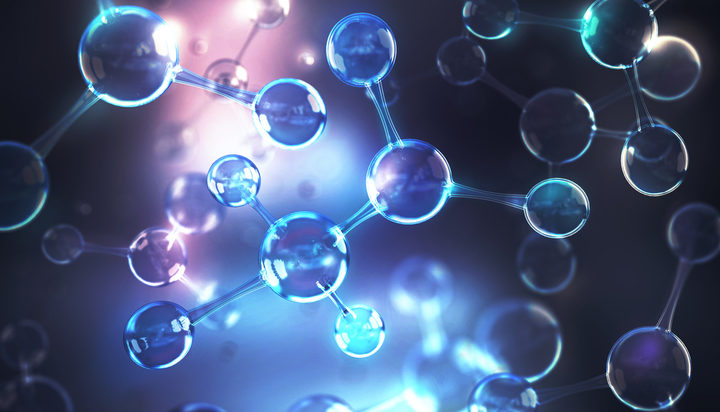 In April, the organisation opened the AUD$70 million (£38.4m) ‘Renewable Hydrogen Deployment Funding Round’ to help fast-track the development of renewable hydrogen in Australia.

Through the funding round, ARENA aims to support two or more large scale renewable hydrogen projects.

With the initial application stage closing, the independent agency of the Australian Government has announced it had received 36 expressions of interest in the funding round.

ARENA CEO Darren Miller said: “The fact that we have received expressions of interest for projects totalling over AUD$3 billion (£1.6bn) in cost and almost 500MW in size shows that we’re beginning to see companies embrace making hydrogen through renewable means.

“While we’re only at the early stages of renewable hydrogen production in Australia, much like our role in making large scale solar competitive, ARENA aims to help bring down the cost of hydrogen, build Australia’s skills and capacity, create jobs and activity in regional areas and help Australia achieve our emissions reduction objectives.”