Half of the world’s population ‘exposed to increasing air pollution’

Scientists say the main sources of fine particulate matter air pollution include the inefficient use of energy by households, industry, the agriculture and transport sectors and coal-fired power plants 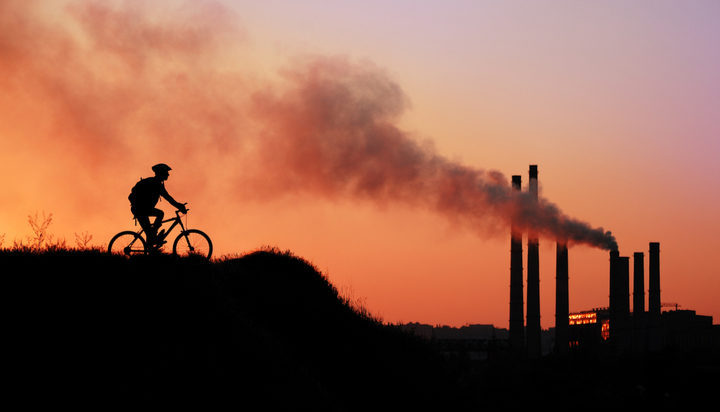 Half of the world’s population exposed to increasing air pollution.

That’s the dire warning from new research conducted by researchers at the University of Exeter, which shows despite global efforts to improve air quality, “vast swathes of the world’s population” are suffering from rising levels of toxic fumes.

The scientists say the main sources of fine particulate matter air pollution include the inefficient use of energy by households, industry, the agriculture and transport sectors and coal-fired power plants, with some regions also experiencing added effects from sand and desert dust, waste burning and deforestation.

While both high and low-income countries suffer from the problem of poor air quality, low- and middle-income countries see its worst effects, with the highest concentrations of toxic chemicals in the air being recorded in Central, Eastern Southern and South-Eastern Asia.

It highlights that these fumes constitute a major threat to public health, with the World Health Organization estimating more than four million deaths can be attributed to outdoor air pollution each year.

Professor Gavin Shaddick, Chair of Data Science & Statistics at the University of Exeter said: “While long-term policies to reduce air pollution have been shown to be effective in many regions, notably in Europe and the United States, there are still regions that have dangerously high levels of air pollution, some as much as five times greater than World Health Organization guidelines and in some countries, air pollution is still increasing”.