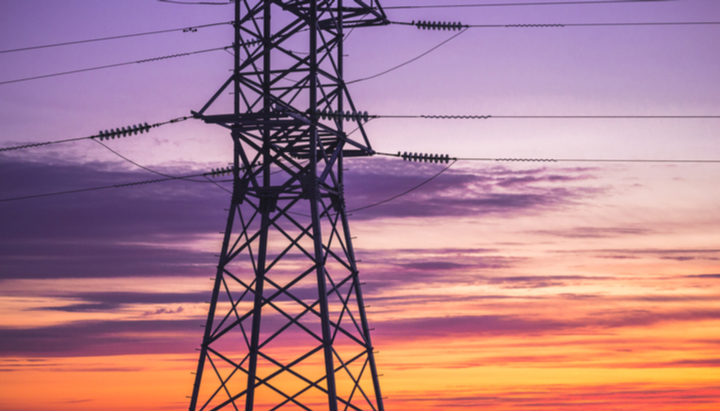 India is looking to make its power and renewable energy sectors self-reliant.

The Ministries of Power, New and Renewable Energy and Skill and Entrepreneurship have asked developers in the respective sectors to avoid importing equipment for which domestic supply is available.

The announcement forms part of the ‘Make in India’ movement. which seeks to reduce import dependency in a bid to boost domestic manufacturing and job opportunities.

Shri R.K. Singh, Union Minister of Power, said: “Power is a sensitive and strategically important sector, as all our communications, manufacturing, data management and all essential services depend on the power supply and any malware may bring down the system. Therefore, ‘Aatmanirbhar Bharat’ (self-reliance) has a much higher level of significance for the power sector.”

The government has also asked developers to seek prior approval before importing any equipment and will impose a Basic Custom Duty on solar modules, cells and inverters from August 2020.

Indian developers have asked for permission to import critical equipment required for current projects until similar domestic capacity is made available, as well as to have access to finance and power at competitive rates.