Christian Aid notes despite evidence that people in Africa, Asia, Latin America and small island states are already suffering from the worst effects of anthropogenic climate change, only a third of people in the UK realise this is happening 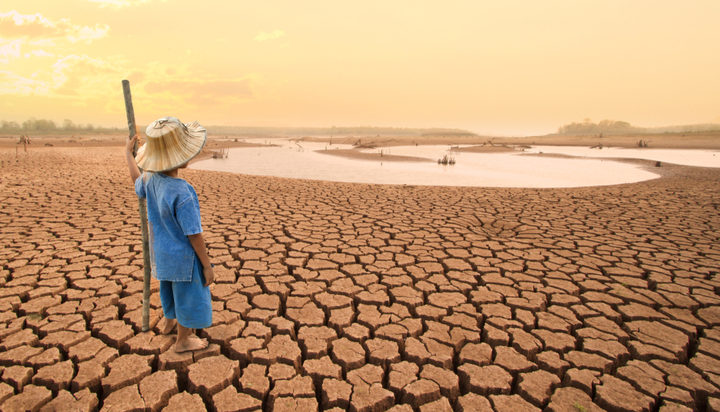 British citizens are “largely unaware” that climate change disproportionately impacts black and brown people and communities around the world.

That’s the suggestion from Christian Aid, which notes despite evidence that people in Africa, Asia, Latin America and small island states are already suffering from the worst effects of anthropogenic climate change, only a third of people in the UK realise this is happening.

These damaging effects include droughts, floods, extreme storms, food insecurity and harmful air pollution – only 26% of Brits believe black, Asian and Arab people are worst affected by the negative effects of climate change and nearly a third believe white people are most heavily affected by these issues.

Around 28% believe all ethnic groups are equally as vulnerable, even though many nations populated largely by black, Asian and Arab people are already living with increased danger and difficulty, despite in many cases having contributed far less to the causes of climate change than the rest of the world.

Patrick Watt, Christian Aid’s Director of Policy, Public Affairs and Campaigns, said: “The poll findings suggest that most people in the UK are unaware of the impacts of climate change in poorer countries, and are perhaps more preoccupied with the effects being felt closer to home.

“At a time when the movement for racial justice is challenging us to create a just and equal society – both at home and globally – we want to see greater levels of awareness and understanding among the British public, and in our institutions, of the inextricable links between climate change, poverty, and race and ethnicity.”