As part of the rumoured scheme, households will be given vouchers to pay for energy efficiency upgrades, which could save an estimated £600 every year on energy bills 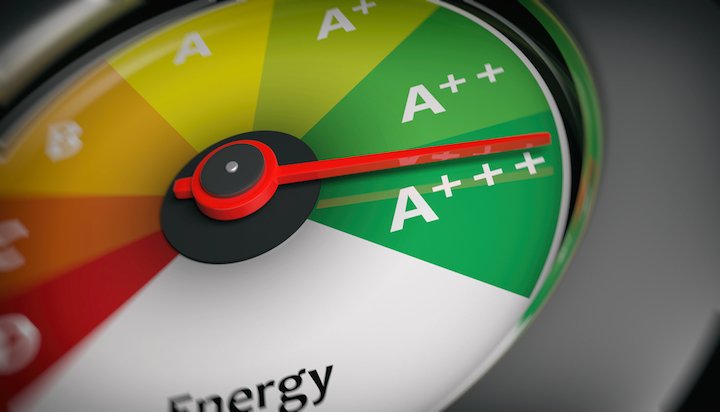 The Chancellor is set to announce a ‘green homes’ scheme, including £2 billion worth of vouchers for homeowners, during his ‘mini-Budget’ announcement tomorrow.

Newspaper reports suggest the ‘Green Homes Grant’, which aims to create green jobs and extra work for plumbers, builders and boost the green recovery of the economy, is expected to provide vouchers worth £5,000 and up to £10,000 for some of the neediest households.

The scheme, which will allow homeowners to make upgrades on wall and floor insulation, low carbon boilers, heat pumps, energy efficient lighting and doors, is expected to go live in September.

Under the new scheme, the government is expected to cover at least two-thirds of the expenses of home improvements.

The funding is estimated to save families up to £600 every year on energy bills.

The grants allegedly form a part of a wider £3 billion investment in green technology with the extra billion pounds expected to be allocated to retrofitting public buildings and social housing.