Over this period, petrol engines have seen a 40% decline, while diesel car sales have dropped by almost 60% 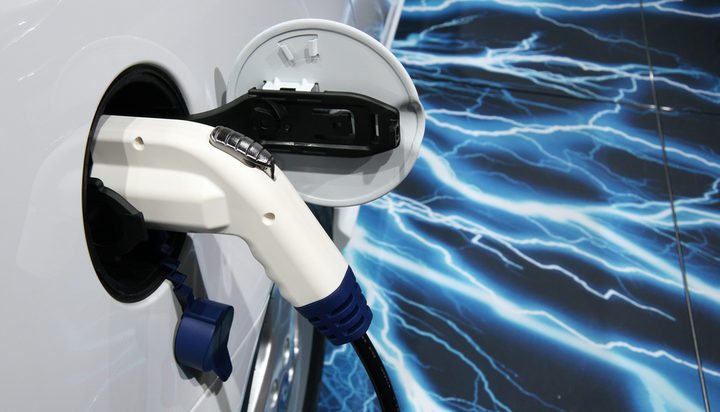 Sales of electric vehicles (EVs) have experienced a massive rise of 73% during the last month, over which time overall new car registrations fell.

That’s according to data published by the Society of Motor Manufacturers and Traders (SMMT), which suggests UK new car registrations fell 34.9% in June reflecting uncertain economic confidence in the automotive industry and delayed re-opening of Welsh and Scottish showrooms.

In the year-on-year change, petrol engines have seen a 40% decline, while diesel car sales have dropped by almost 60%, according to the report.

Figures of the report also show although UK new car registrations fell last month, the drop was an improvement on May’s 89% wipe-out.

However, with 145,377 new car registrations, this still represented a significant decline of 78,044 compared with June of last year.