The partneship will see 1,000 hydrogen-powered zero-emission trucks hit the streets, connecting the Netherlands, Belgium, and West Germany by 2025 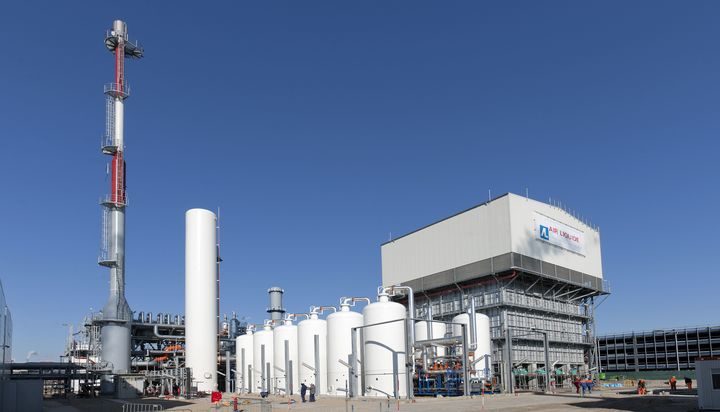 A total of 1,000 hydrogen-powered zero-emission trucks will travel the Netherlands, Belgium and West Germany by 2025.

That is part of a project recently launched by the Port of Rotterdam Authority and the French supplier of industrial gases Air Liquide.

The coalition, which includes truck manufacturers such as Iveco/Nikola and transport companies such as the European logistics provider Vos Logistics, has committed to developing hydrogen trucks and 25 high capacity hydrogen stations to connect the three regions.

The project is estimated to slash more than 100,000 tonnes of carbon dioxide emissions every year, which is equivalent to 110 million kilometres driven.

Allard Castelein, CEO of the Port of Rotterdam Authority, said: “With this coalition of partners that complement one another, we can give zero-emission road transport a boost. In doing so, we take our responsibility as Europe’s largest port and help local, national and European authorities to realise their ambitions.”

François Jackow, Executive Vice President and a member of the Air Liquide Group’s Executive Committee, commented: “For heavy-duty transport, hydrogen will play a significant role and offer the path to a sustainable, carbon-neutral age of mobility.”