Northumberland scheme to protect environment from rising mine water completed

The expanded project can now treat more than six billion litres of mine water every year – equivalent to 2,400 Olympic-sized swimming pools 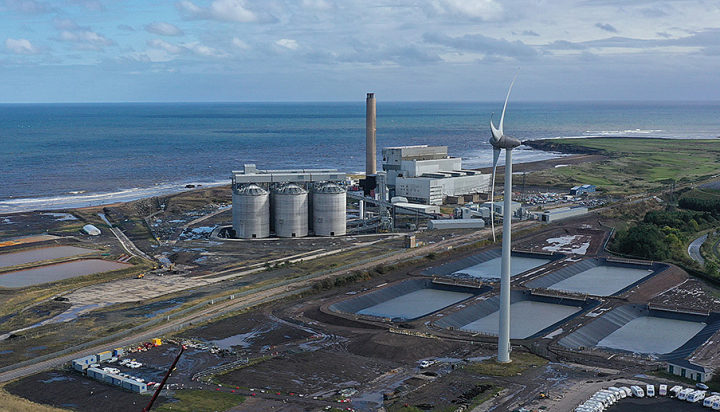 The expansion of a scheme in Northumberland aimed at protecting the environment from rising mine water has been completed.

The Coal Authority’s £4 million second phase of the Lynemouth scheme can now treat more than six billion litres of mine water every year – equivalent to 2,400 Olympic-sized swimming pools.

The extended project will help remove more than 300 tonnes of iron in the process and protect millions of litres of drinking water in the northeast.

According to the Coal Authority, groundwater lies above the coal measures at Lynemouth and if the mine water rises unchecked, it could cause irreversible pollution to the water source.

There is also a longer-term risk of potential uncontrolled discharges into rivers or the sea if the mine water is allowed to rise above sea level.

The treatment scheme, built on the site of the former Lynemouth colliery, is said to be one of the Coal Authority’s largest, pumping and treating iron-rich mine water before it is discharged into the North Sea.

Carl Banton, Operations Director at the Coal Authority said: “Our scheme will ensure rising water in the historical underground coal workings is effectively managed, protecting around 1.6 million cubic metres of groundwater and preventing uncontrolled discharges into rivers and the sea.”