People who worked fewer hours or were furloughed during the lockdown and those with children who returned to school post-lockdown generate more food waste, according to a new report 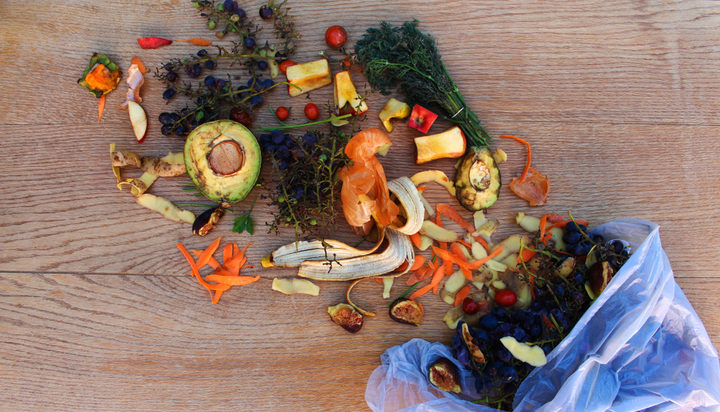 UK households’ food waste has increased by 30% compared to the early stages of lockdown.

That’s one of the findings of a new report by the Waste and Resources Action Programme (WRAP), which shows levels of wasted food have begun to rebound, with the average self-reported amount across four key products, including bread, milk, potatoes and chicken, currently at 18%, up from 14% in April.

The analysis of the survey also shows 62% of people who worked fewer hours during the lockdown and have now returned to their usual working pattern are wasting more food.

In addition, a total of 53% of those who worked from home and 40% of those who were furloughed during the lockdown report higher levels of food waste. The report also suggests 58% of those with children who returned to school post-lockdown also generate more food waste.

The figures show food waste from UK households is estimated to be around 6.6 million tonnes – this has a value of more than £14 billion a year and is associated with more than 20 million tonnes of greenhouse gas emissions.

WRAP’s latest report also notes that approximately four in five are currently concerned about climate change but only around two in five agree that food waste contributes to climate change.

Helen White, Special Advisor for Household Food and Drink at WRAP, said: “Wasting less food doesn’t have to be complicated or time-consuming. A quarter of people we surveyed don’t think they have time to actively waste less food, but it can be as simple as leaving the skin on when you make a mash, or freezing more food before it passes the ‘use by’ date.”