The hydrogen hotel in Kawasaki City, Tokyo, creates hydrogen from waste plastics to supply about 30% of the energy the hotel needs 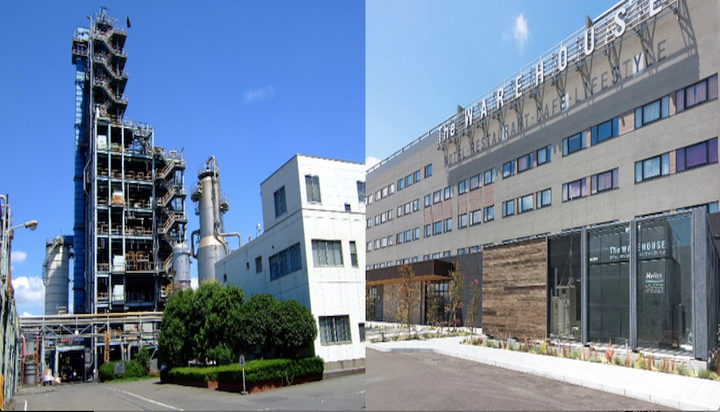 A hotel in Kawasaki City, near Tokyo, that creates hydrogen from waste plastics to supply around 30% of the energy it needs, has celebrated its first anniversary.

It has spent the last year recycling even the offerings used in the hotel rooms, including toothbrushes and hair combs as feedstocks for hydrogen production.

The facility uses a new technology developed by Toshiba called “H2Rex’, which is a hydrogen fuel cell system that converts hydrogen to heat and electric power, without producing carbon dioxide emissions.

The system was previously tested in supermarkets and retail stores before the deployment in the hotel known as the Kawasaki King Skyfront Tokyu REI.

The Japanese tech giant says the most challenging part of the project was to link each step in the supply chain, from the waste plastics to the hotel, one by one and to figure out how to connect this hydrogen supply chain within the Kawasaki City.

The project connected the hotel with a hydrogen pipeline, providing a high-volume, stable supply of hydrogen and eliminating any carbon emissions related to a potential delivery.

The entire supply chain is estimated to produce approximately 80% less carbon dioxide emissions than the use of existing energy sources.