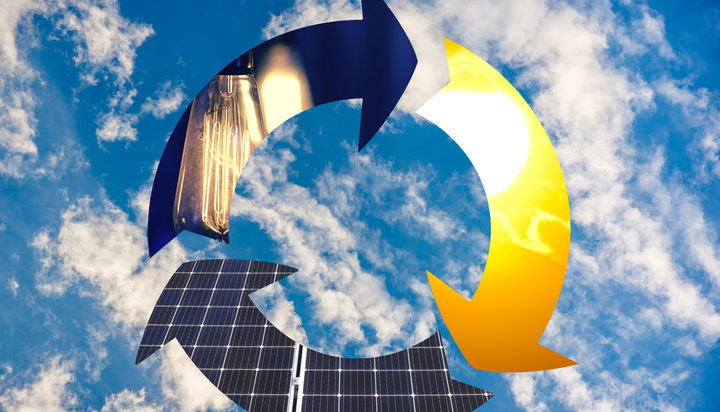 The New South Wales (NSW) Government has created an AUD$10 million (£5.4m) fund to reduce the landfilling of solar panels and battery systems.

The investment aims to help NSW transition to renewable energy sources within a circular economy.

The government is now inviting Expressions of Interest for grants to run trial projects, the development of which will be based on the increased collection, reuse and recycling of solar and battery systems.

The projects will test the commercial and logistical feasibility of collecting and aggregating such energy equipment for recycling and reuse.

Applications for projects exploring whole-of-supply-chain approaches to collecting, reusing and recycling can be submitted until 17th September.